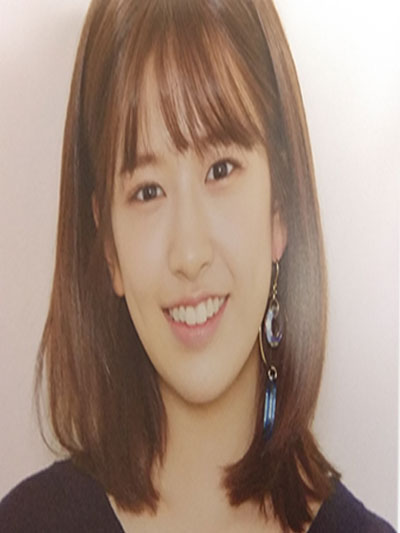 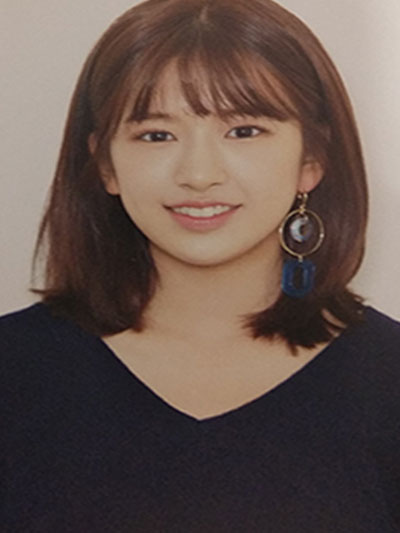 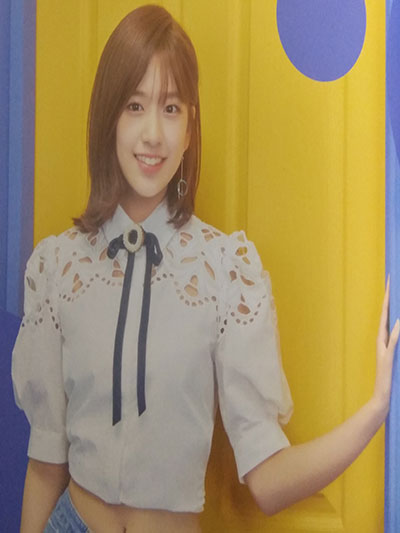 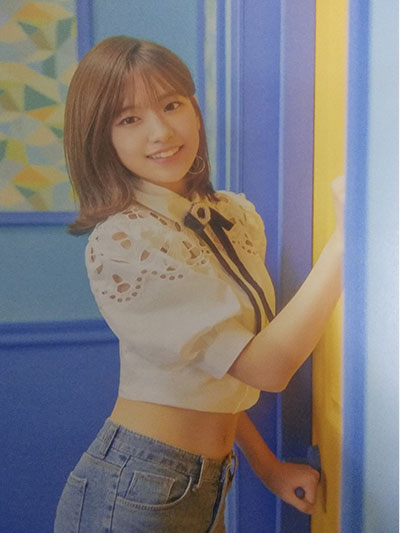 IZ*ONE is a popular 12-Members K-pop Rookie Girl Group. The group is formed by Produce 48 and they will disband after 2 years due to IZ*ONE being temporary group project.

The "vitamin" of IZ*ONE, Yujin aged 15 was born in Daejoon, Korea. She was from Starship Entertainment in Korea and trained for 1 years just like Wonyoung. Then, she joined Produce 48. Before her debut in IZ*ONE, she was actually impactful on the ranking in the beginning of Produce 48. However, she dropped quickly in rank due to controversies surrounding her. Still, she came in top 12 on final ranking of Produce 48 which means she would debut with IZ*ONE. She is known for her hyperactive behaviours which gained her the all rounder and naughty child of IZ*ONE. . In her group, she is one of the tall and young members. She is good in sports, MC-ing and teasing her members. Not only that, she also starred in music videos and CF before. Hence, she was already popular in Produce 48.