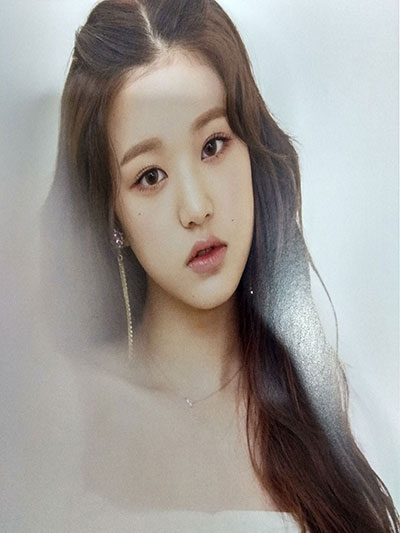 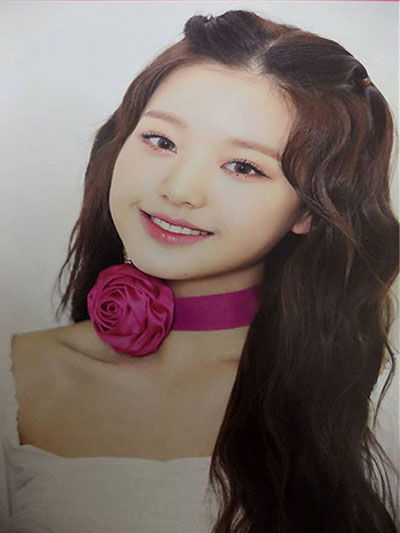 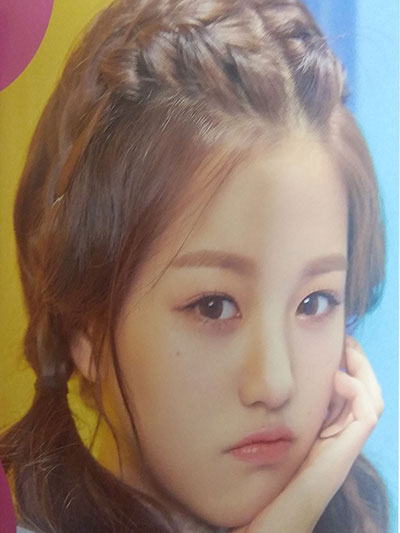 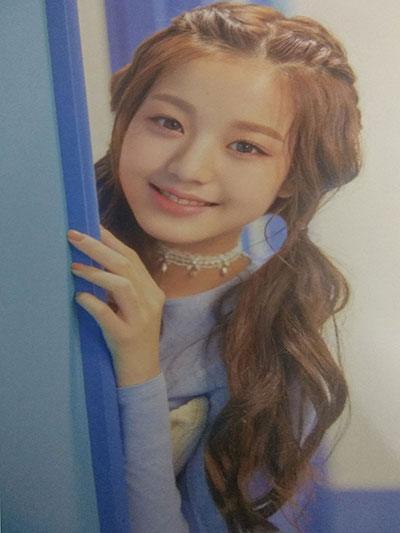 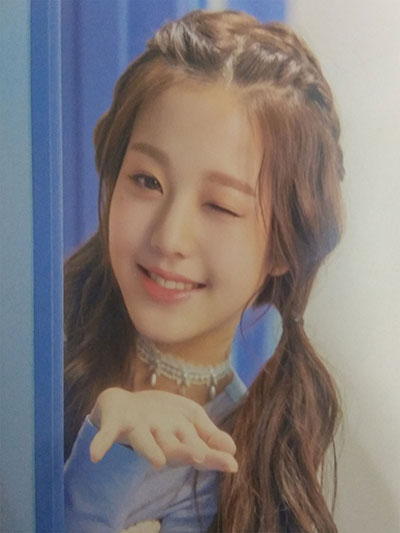 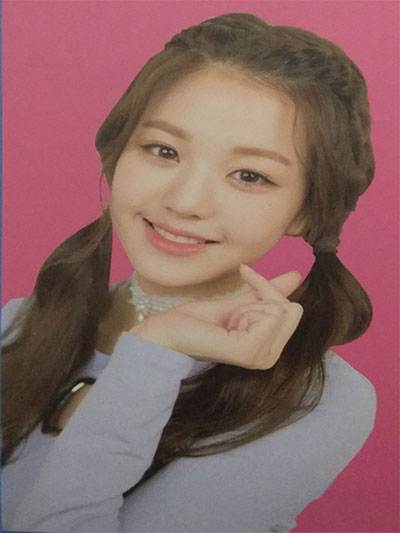 IZ*ONE is a popular 12-Members K-pop Rookie Girl Group. The group is formed by Produce 48 and they will disband after 2 years due to IZ*ONE being temporary group project.

Wonyoung a.k.a Yuanying, aged 14 was born in Seoul, Korea. She was from Starship Entertainment in Korea and trained for 1 years. Then, she joined Produce 48. Before her debut in IZ*ONE, she was actually impactful on the ranking in the beginning of Produce 48 due to often voted by the fans. Thus, she came in first on final ranking of Produce 48 which means she would debut with IZ*ONE. She is known for her charming aegyo which gained her the nickname of "Giant Baby" and "Born To be center". In her group, she is the tallest and youngest member. Wonyoung is part of Taiwanese roots hence the name, Chang Yuanying. It is rumoured that she have dual nationality. Finally, after her debut she managed to be ranked on TC Candler "The Most Beautiful Faces of 2018" as 88th at such a young age.