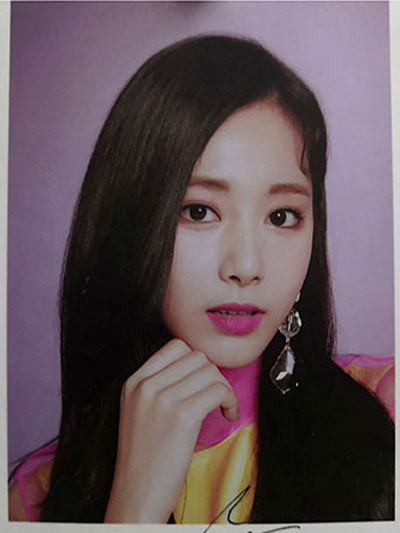 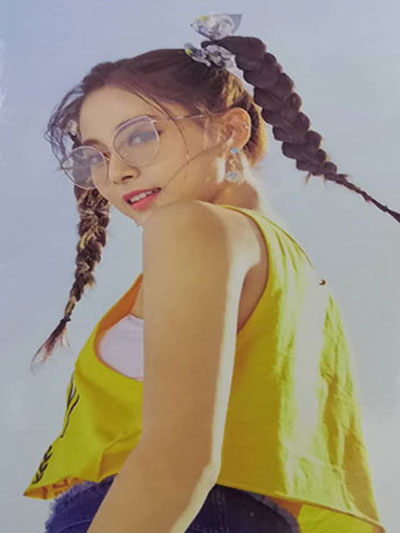 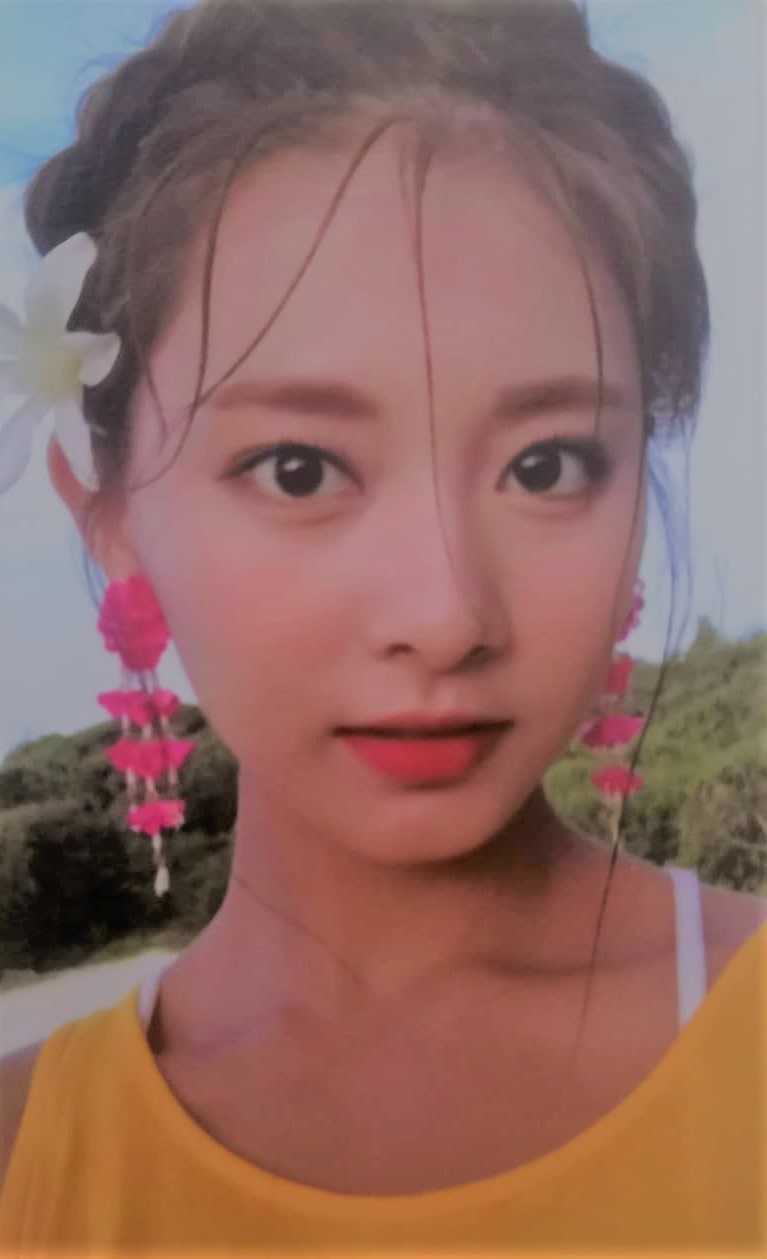 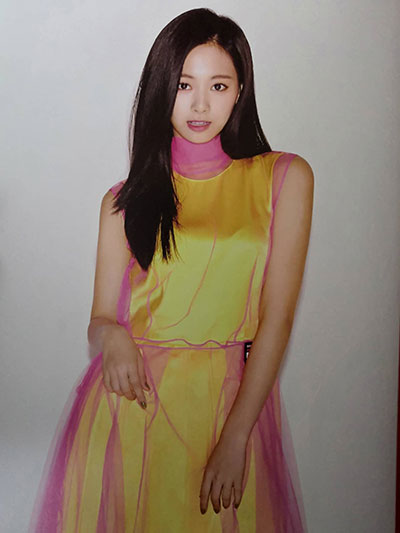 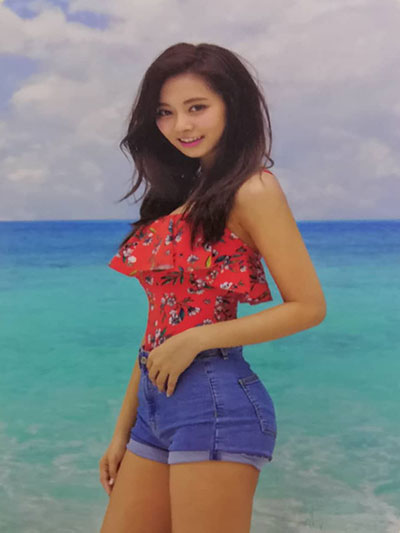 Twice is a popular 9-Members K-pop Girl Group. The group is managed by JYP Entertainment which is owned by JY Park.

Tzuyu as stage name, aged 19 was born in Tainan, Taiwan. She was discovered by JYP which led her to go South Korea for her training as idol. Originally, Tzuyu was not actually part of Twice since she was eliminated in 'Sixteen'. This is because JY Park annouced that two members are required to complete the group to get ready for debut, hence Tzuyu was chosen due to her rising popularity and fan favourite. She had experienced worse controversies of her life before. Tzuyu was barred by Mainland Chinese due to Tzuyu's holding the Republic of China Flag instead of People Republic of China Flag in a show. This was worsened by Chinese singer, Huang An which led to her activities being suspended. Soon after, she apologized in a video released by her agency to appease the Mainland Chinese.